Lawyer For Violation Of Probation

Violations of probation have a lower standard than new criminal offenses. The State is required to “shock the conscience” of the Court by showing a willful and substantial violation of any of the terms of supervision that surround your supervision. The requirements of probation vary, ranging from administrative probation to reporting probation up to drug offender probation. All of which can carry special conditions that are deemed appropriate when a Defendant actually resolves their case and agreed to a period of supervision. If probation is alleged to have been violated, a warrant will be issued for the probationer’s arrest. That individual will automatically be held without bond on the violation. Our office, will do what is necessary to get the Court to levy a bond, if possible, on your case. The following are the only ways to handle a pending violation: 1) go to a final hearing where the State is forced to prove the violation. (A violation cannot be predicated on hearsay alone); 2) the State agrees to a reinstatement back on to supervision; or 3) probation is revoked and the probationer falls back into Florida’s sentencing guidelines. We do what is necessary to challenge the validity of the warrant for violation, work towards a reinstatement and in certain circumstances, force the state to dismiss the warrant for violation.

If you are charged with a violation of probation or community control one of two things have allegedly occurred:

If you are charged with a violation you are not automatically entitled to a bond. In fact, you will always be held in the County Jail with a No Bond hold. It is up to your lawyer to then file the appropriate motions requesting a bond and/or some form of pretrial release condition(s).

-If the alleged violator is on probation or community control for any of the listed offenses OR is on any form of supervision and is charged with a new substantive offense that is listed, that individual is VOSC and shall be held no bond pending a Danger Hearing. If the offender is found NOT to be a danger, then the Court has discretion to levy a bond. If the Court decides that the violator is a danger, and makes an evidentiary finding to that effect, the offender’s supervision shall be revoked and the individual then falls into Florida’s Sentencing Guidelines. If the violation is for failure to pay costs, fines or restitution the offender is entitled to a bond.The enumerated offenses are as follows: 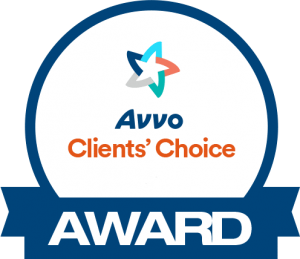 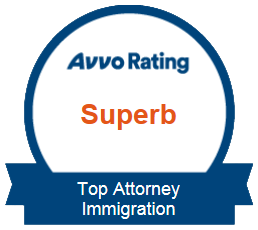